Greater Cleveland is the Medical Capital of the United States with more than 700 biomedical companies and a number of nationally-ranked medical research and educational institutions including the Cleveland Clinic, Case Western Reserve University, University Hospitals, and many others. With more than 120,000 healthcare professionals, the healthcare industry is the largest employer in Cuyahoga County. 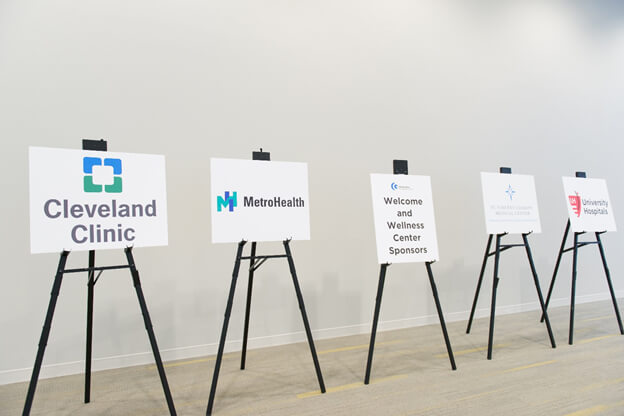 The Cleveland Clinic was ranked the 2nd best hospital in the nation by U.S. News & World Report in 2017. The Clinic has been ranked #1 in the country for heart care for 23 years in a row, with patients coming from all over the world for specialized care. 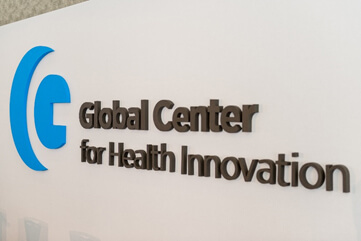 Greater Cleveland also has a booming biotechnology and biomedical industry and Qmed recently named Cleveland as one of the top 10 cities in the U.S. for medical technology innovation. The city is also the home of the Global Center for Health Innovation, the only facility of its kind in the world. The four-story, 235,000-square-foot facility boasts state-of-the-art exhibits that showcase the next generation of healthcare technology and innovation. It hosts major medical manufacturers and service providers who specialize in cardiology, surgery, OBGYN, orthopedics, healthcare IT, medical device technology, and more.